Back to Mini Tutorial

What is the Bubble Sort Algorithm? 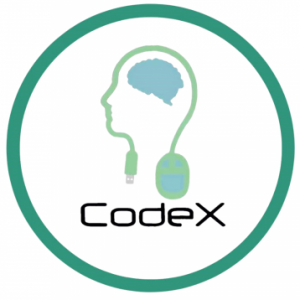 The bubble sort algorithm is a comparion-based sorting algorithm. What this means is that if you give it a list, it will start at the very beginning and then in pairs move through the list comparing the element it is currently at and the one after.

It is not the only sorting algorithm that is used by coders. Though it is one of the most popular you have many others that all work slightly different, such as:

But for now we’ll only look at bubble sort. Head to next session to learn how it works!