If you have ever watched Blade Runner (1982) you may know that the “replicants” are not real people, but synthetic human beings. They are robots made from the same cells as any normal person, but can be engineered to perform specific tasks. Even though it may sound like a fictional movie, the first robots made from living cells have already been created. But don’t worry, these robots only contain a couple hundred cells (so they’re merely harmless).

These robots are called “xenobots” and are made from frog stem cells. By using an evolutionary algorithm on a supercomputer, thousands of designs were suggested by the machine, taking into account the task that the scientists wanted these cells to perform. Then, the unspecialised cells began to join together and develop: skin cells offered structure, whilst muscle cells allowed for the biological robot to move. The most successful robot designs were refined and simulated again and again to improve functionality.

They are equipped with their own source of food, allowing them to live for over a week, although in nutrient-rich environments, they can live for longer periods. These tiny robots can also work together to carry out tasks and repair themselves, if they are cut in half, they will stitch back together. However, they cannot evolve or reproduce, allowing researchers to control them better.

The main difference between these biological robots and traditional machines is that these creatures are biodegradable: they will break down within a few weeks, causing no environmental damage and pose no threat to human health. Xenobots can be used to clean up radioactive waste or microplastics in the ocean as well as carry out medical procedures and drug delivery inside our bodies without them being a risk to our health or the environment. As they are made from a bundle of cells, designed by a supercomputer algorithm, xenobots are also helpful in investigations related to cell biology and regenerative medicine.

Although we still have a long road ahead of us before creating synthetic humans, this may be the first step towards achieving it. Who knows, one day we may have human-like robots among us… 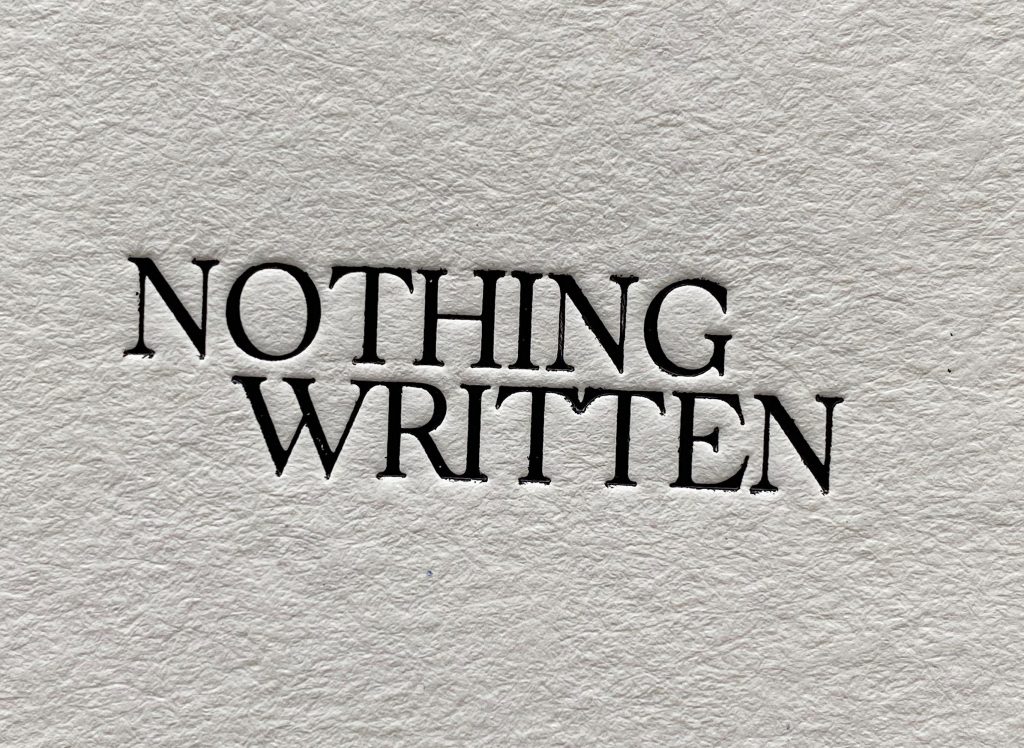 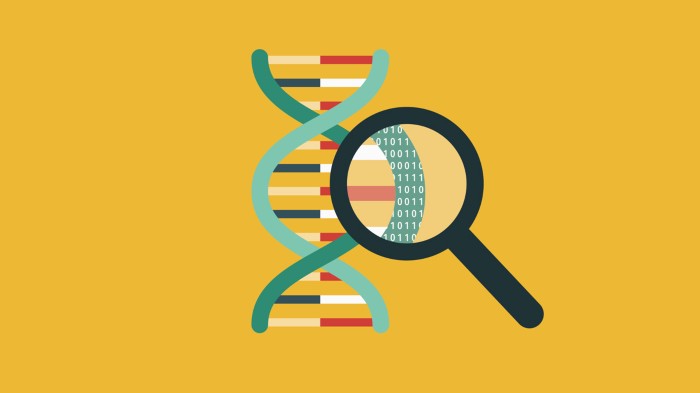 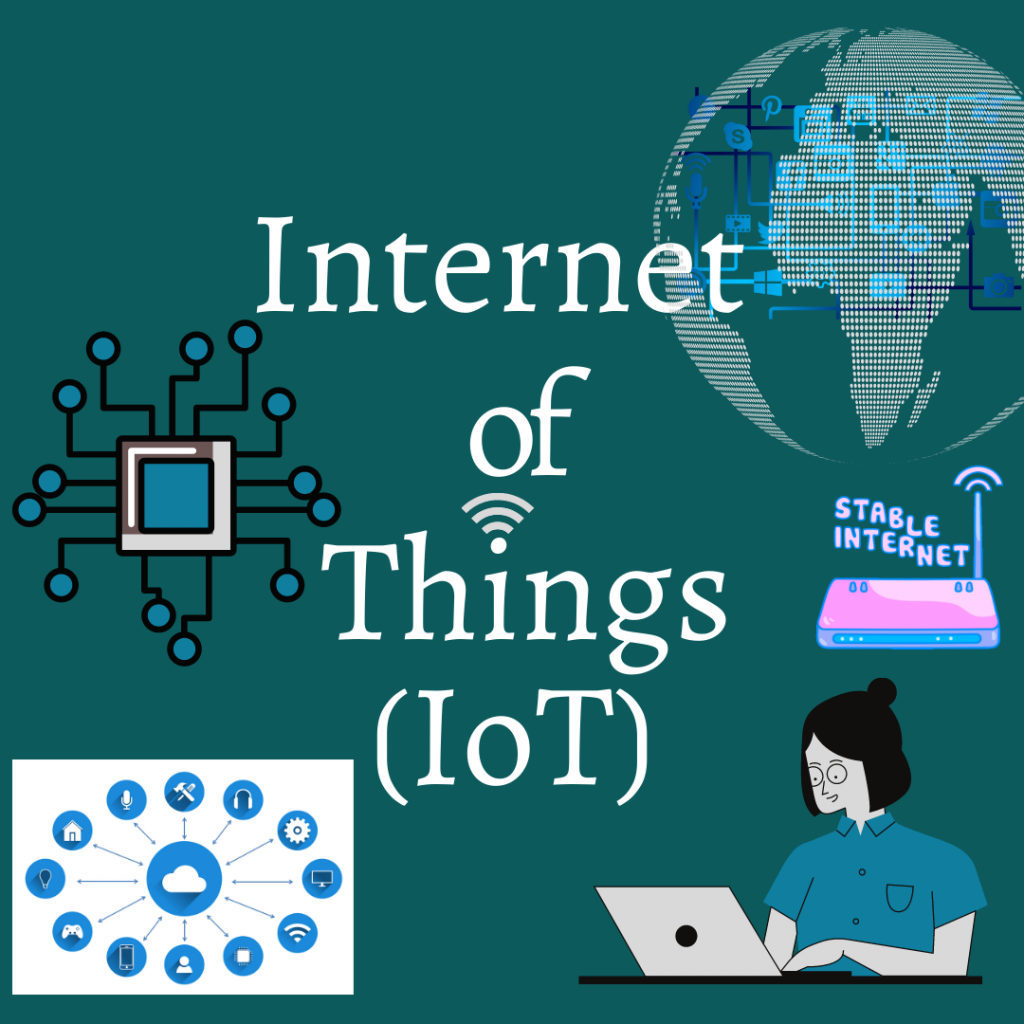 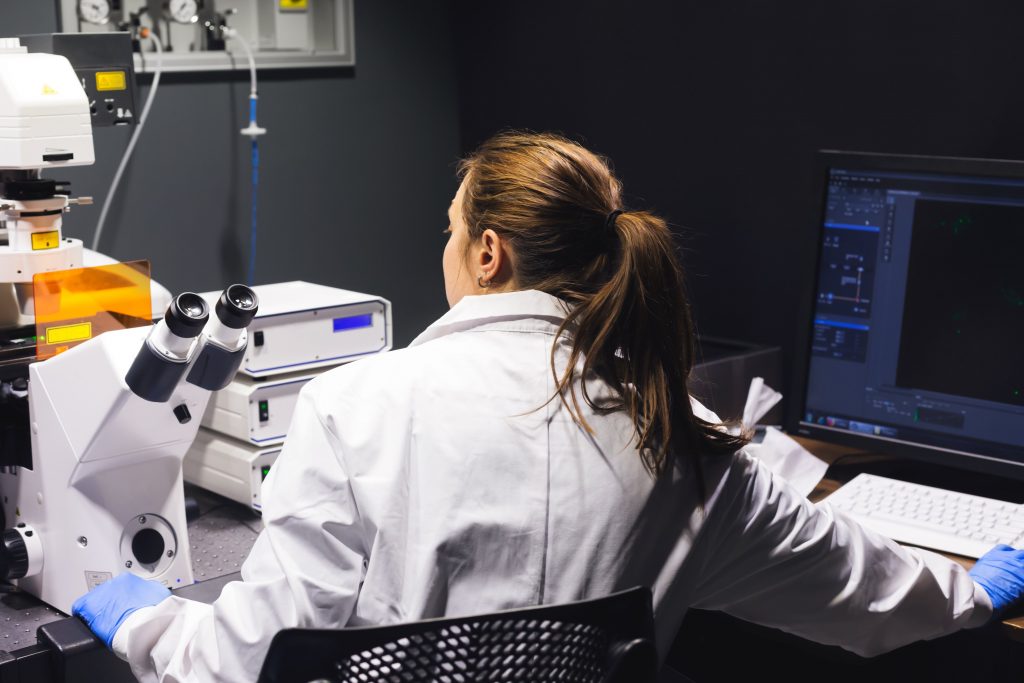 Regenerating body parts  Will we ever be able to grow back missing organs?  Yes and no. Regenerating was first discovered in 1740, when Abraham Trembley… 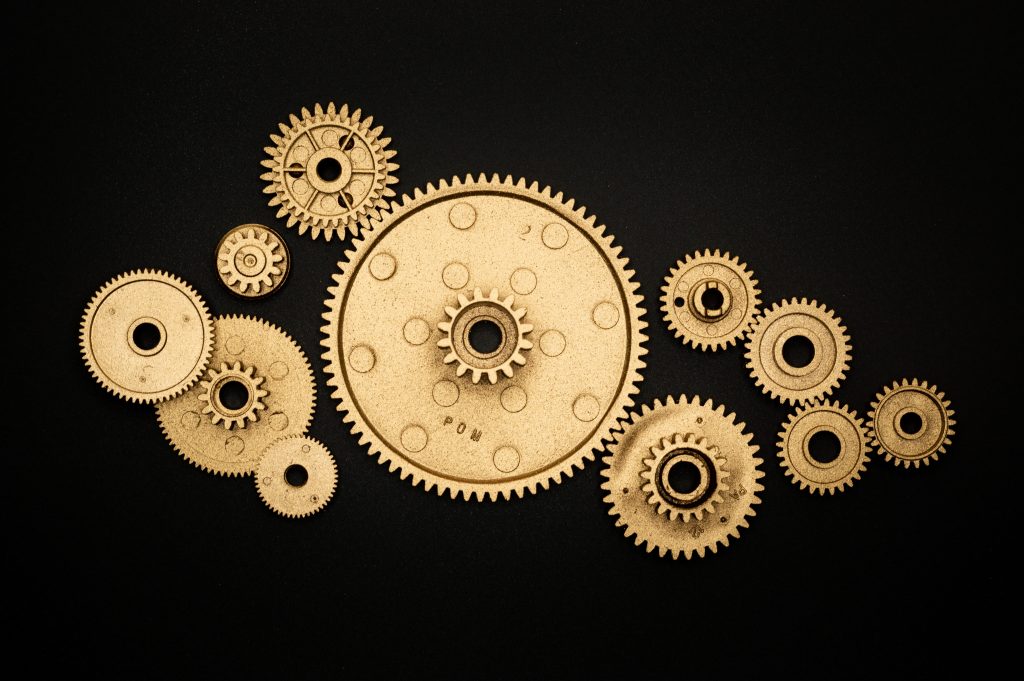 On last week’s Learn with Us, we went through resources that laid the foundation of your understanding in C and Assembly Languages to kickstart your…